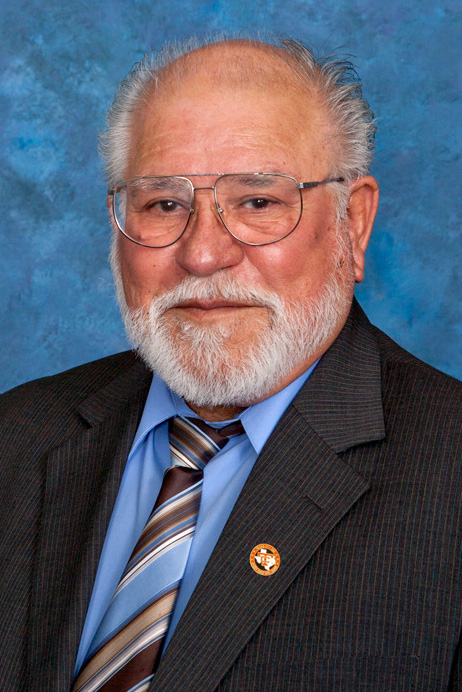 Mr. Guajardo was a member of LULAC Council #255 and held all elected positions within the Texas City chapter. During his service he was instrumental in bettering educational, housing, and employment opportunities for countless underprivileged people in the community and was the driving force in getting the first LULAC Recreational Park in the nation established in Texas City.

He was appointed to the board of directors of the City of Texas City Housing Authority in 1975 and served for 17 years. In 1987, while president, he proposed the implementation of a drug prevention program for the housing authority. In 1991, the proposal was approved and the city received $100,000 in federal funds.

Mr. Guajardo was the driving force behind the implementation of bilingual education in Texas City ISD. In 1977, he successfully fought for inclusion of Hispanic and African-American teachers in the district. That same year, he became the first Hispanic to run for public office and served on the College of the Mainland Advisory Board. As part of that board, he was instrumental in curbing problems between students of different cultures.

In 1980, Mr. Guajardo became involved with SER (Jobs for Progress), eventually serving on the organization’s board. The program used federal funds to train or re-train unemployed residents of our community and educated young adults with vocational or college training to make productive citizens of young adults.

In 2002, Mr. Guajardo was recognized by Congressman Nick Lampson with a Congressional Recognition Award as the recipient of the Henry B. Gonzales Latino Leadership Award.

Mr. Guajardo’s dedication and leadership positively impacted the Texas City ISD community. His impact and devotion will never be forgotten.